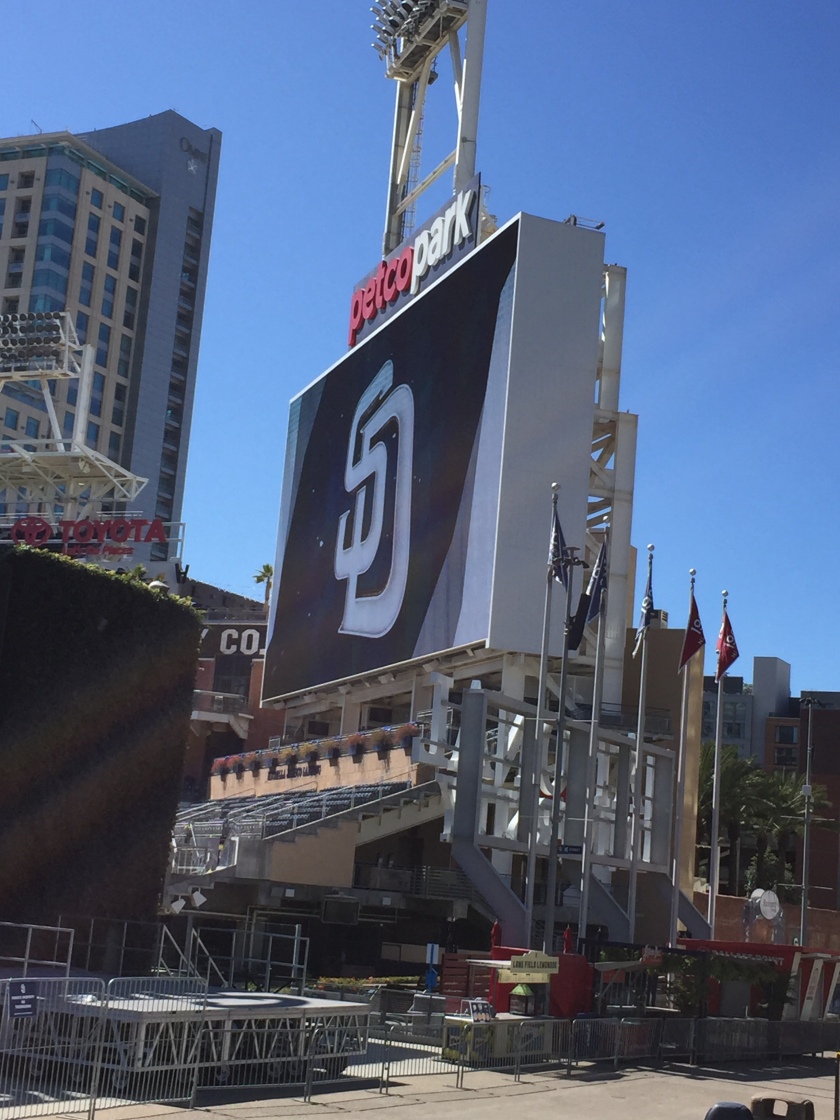 “Objects in mirror are closer than they appear.” This is how my car gained the tiny scratch in the backside – there I was, at a baseball game, backing her in, inside of the SafeCo Field Garage. I knew that beam was there. I thought – it appeared as though I had more space. Mirrors are so deceptive!

It works almost opposite, using the naked eye, “Oh, I almost hit that!” Turns out to be exaggeration of the year, because when you look, you have about a foot or more of space! I always panic when driving and a bird or squirrel flies/ runs across my path. I could have hit you! Not really. For whatever reason animals choose to take the longest path to flee from danger, causing innocent drivers to nearly have a heart attack, I don’t know why! However, it would appear to me as though I nearly hit the critter, yet, in all reality, they had plenty of space as well as time! So, objects in plain sight are not as close as they appear?

In the military, they have a slogan, Perception is Reality. Being on the receiving part of a false “perception” with no way to prove the “reality” or your truth, of the situation, quickly, a person realizes the faulty nature of this statement. Perception is Deception! (Hey, I rhymed!) I mean, think about it, I can perceive that a carton of milk is still good. It’s not even past the date. But, how many times have I purchased the two packer from Costco and the second carton goes bad?! We only drink Almond Milk now.

But, on the humanistic side – perception: Has anyone ever gotten the wrong impression of you, because their perception of you was reality – to them – therefore, they based their actions towards you off of that, completely unwarranted, far from who you are, truly? Yeah, I have been on both sides of this. I am careful these days, not to allow my perceptions to dictate my interactions, because my perceptions may be false. Even if there is a pattern. Need an example? Okay, I went down to San Diego to visit my little brother before he went on a deployment. He lives in a condo, on the top floor of a building in downtown! Beautiful! Well, his neighbors know him, sort of… We’re in the elevator, several times, with people getting on and off… My perception: we look like siblings. Others: couple or not? (I guess?) I mean, when you go for food at 1am, questionable… I suppose? But, we look alike…

Sometimes, misconceptions can lead to T-R-O-U-B-L-E. I don’t think I want to go there… But, I know individuals whom have been the victim of misconceptions. These misconceptions have cost them: jobs, relationships, marriages, their families, and I am sure the list can go on and on… What a terrifying experience, to yield ourselves to, when we fall prey to perceptions and misconceptions.

My takeaway: Perceptions are Deceptions, Which Lead to Misconceptions.