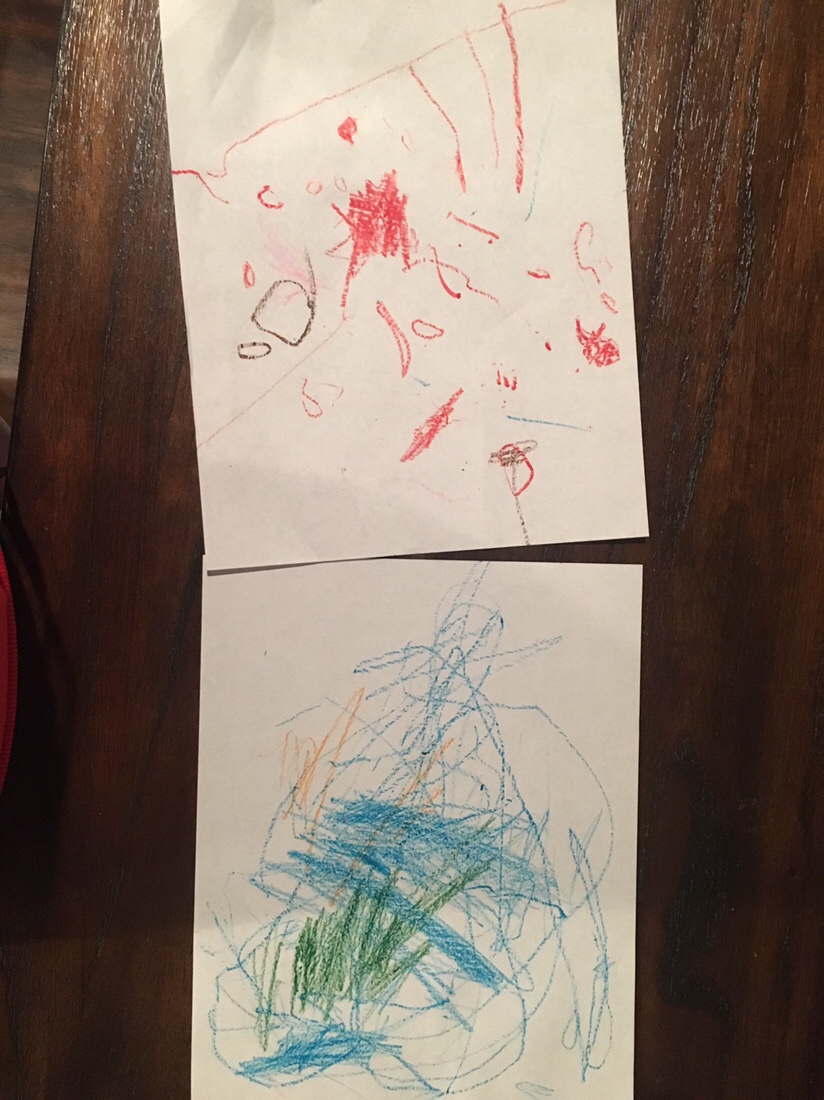 I promise this isn’t going to be the blogpost you are expecting. I am not sure if I am going to laugh at the end of this or still sit here, dumbfounded…

I was looking forward to a weekend of doing absolutely nothing! I was going to walk Missy (did I mention our newest family member?), soak in my tub (as I promised myself I would every Saturday, but have only done so 2 or 3 Saturdays), and catch up on my K-Dramas… Oh yeah, and exercise (I need to get back in the habit – although I ran with Missy Saturday morning, so that counts). In any case, things did not go according to plan. A younger gal at church asked me to watch her two children for her (ages 3 and 4) for personal reasons, and I agreed. (I almost said no, but I remembered what it was like to be a single mom with no help.)

So, allow me to say, shoutout to my kids for being awesome humans! I always said, God knew exactly what I needed when He gave me those three, because I would have been a terrible mother otherwise. I mean, they were/are quiet (relatively speaking), they are intelligent, they are highly respectful, super responsible, follow instructions the first or second time (at the latest) given, and they are just overall great kids and always have been (even at 3 & 4 y/o).

They were fun kiddos! They drew me pictures, picked me flowers. We ran around outside, we ran around inside. We played puzzles, blocks, practiced color sorting, and counting, jumped on the mini trampoline, attempted to watch a movie, took zero naps, played with the puppy, and had breakfast, lunch, dinner and a couple snacks in there. In any case, by the end of the day, I was exhausted!

So, mom comes to pick the kids up and wants to chat a bit… I have no idea where it’s going when the first question is, “What are your thoughts on alcohol, weed, acid, shrooms…” (and some other street drugs to which I can’t recall the names). “I personally don’t do any, once upon a time I drank, but as a coping mechanism. Alcoholism runs in my family, so I avoid it. I have seen drugs destroy lives, especially with children. But, that’s me. What about you?” She had some slightly different thoughts, no big deal.

Then, the dating question. “I don’t date. I’ve been single since my divorce. I went on a couple dates that my friends set up, but those were all over a year or two ago, nothing past 2 or 3 dates, never kissed the guys.” I can’t do that. She looked at me like I was crazy. “I used to think that,” I commiserated. *Awkward silence* She was like, I really can’t do that. (I wasn’t telling her to do that, for the record.) I told her that I was happy. She agreed that she could tell, and I looked good, and looked happy. I joked, “This is the best I’ve looked my entire life, and no man!” She wasn’t amused… (I don’t get it.)

Let’s help each other!

A new question for me: Don’t you want to be in a relationship – like at least one day? Welp, there I was speechless, almost, stumbling over my words like a toddler who got caught with his hand in the cookie jar and tried to blame it on the cat! “Uhm, yeah, maybe, sure, yes, I don’t know.” You have to put yourself out that as being available. (I don’t know what that means.) “I don’t know what that means.” She proceeds to tell me about flirting – the different kinds – and how to attract a man but make it appear as those he pursued me first. Umm… delightful, no thanks! She is like, this is great, then you can help me appear unavailable! I suppose my “unavailable” light shines for male/female alike to see, hahaha!

If it’s so easy to flirt, isn’t it easy to not flirt? Does it really take that much effort? Also, that is not the type of relationship I’m interested in having… As much as I tried to explain it to her, she didn’t get it… For me it’s a matter of loving God first and loving myself. Also, if I ever end up in another relationship, it’s good to know what I want and don’t want… I told her this… She asked, so what do you want, business or chill? I didn’t know what that meant… I won’t elaborate, but she and I have two very different ideas, and I am convinced that I am old-fashioned and will remain a contented single lady for life♥️

So, yeah… I think I’m still confused. I don’t know that I send an aura of unavailability, or how to help another send that vibe. I also don’t want to send the message to just any and everyone that I am available for anything. If it’s God’s will for me to be in a relationship, it will happen, through no effort of my own. His will, His way…

To know God is to know love. To trust God in the midst of chaos is the greatest expression of my faith in Him. He is ever so faithful to me.