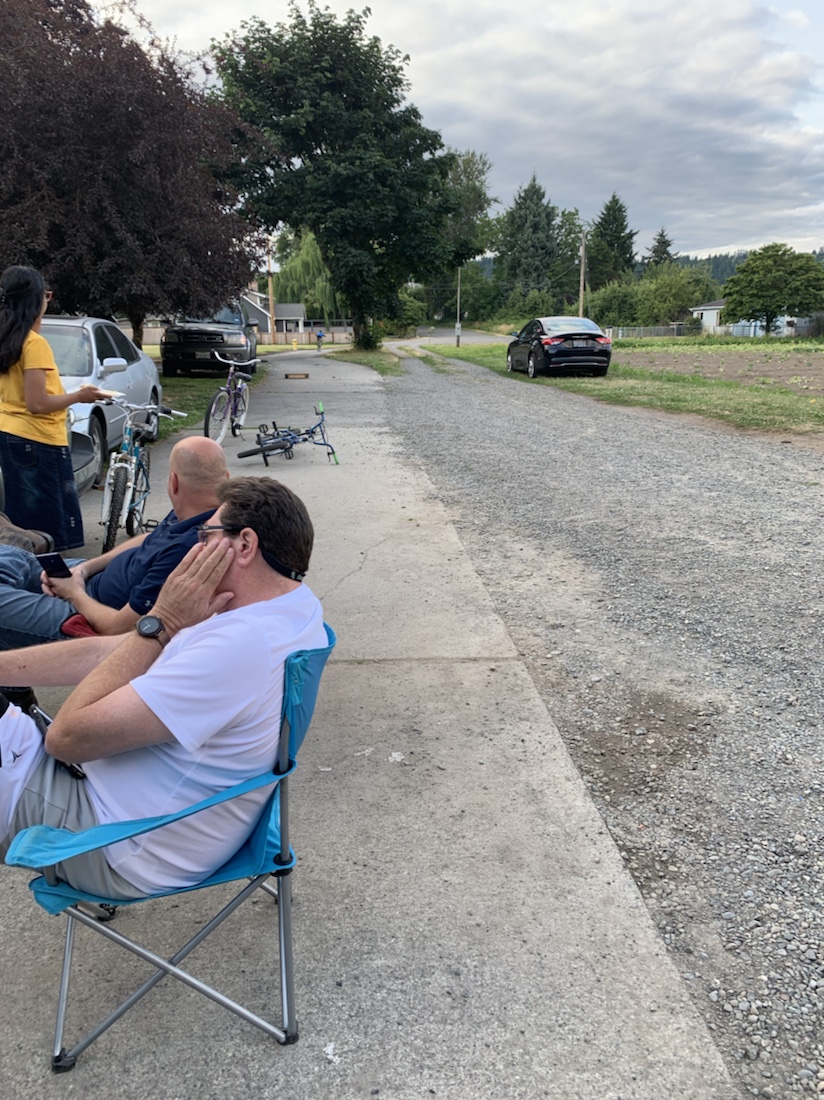 “Nothing changes until people decide to do the things they must, in order to bring about peace.” Shannon L. Alder

So, my former in-laws are in town. I will admit, upon learning that they would be coming about a month and a half ago, I counted down the days. Not with joyful anticipation, but with dread.

There was the Birthday BBQ for our daughter, church, her actual birthday… I spent the time counting down their arrival and trying to find an excuse not to have to see them at all. We didn’t have the best relationship and I don’t like conflict. In the end, I decided I would go. I didn’t get sick. Plus, I had no choice but to see them when my ex brought them to my house to pick up the kids…

In any case, at the BBQ, I had the opportunity to catch up with both of them individually. I was able to see a side of both of them I had never seen before. Perhaps because we are all older? Maybe because I am no longer their daughter-in-law? Maybe because I somehow earned their respect? I don’t know. But, when he got choked up and said, All that stuff – the past is in the past. It’s all just junk – it’s done. It’s gone. I nearly cried. I didn’t because, he surely would have, and I saw how hard he was fighting his tears. He hugged me and told me that he loved me. Never in the 10 years with his son did I hear those words from either of them.

*Original Photo – unintentional side photo of him 😊