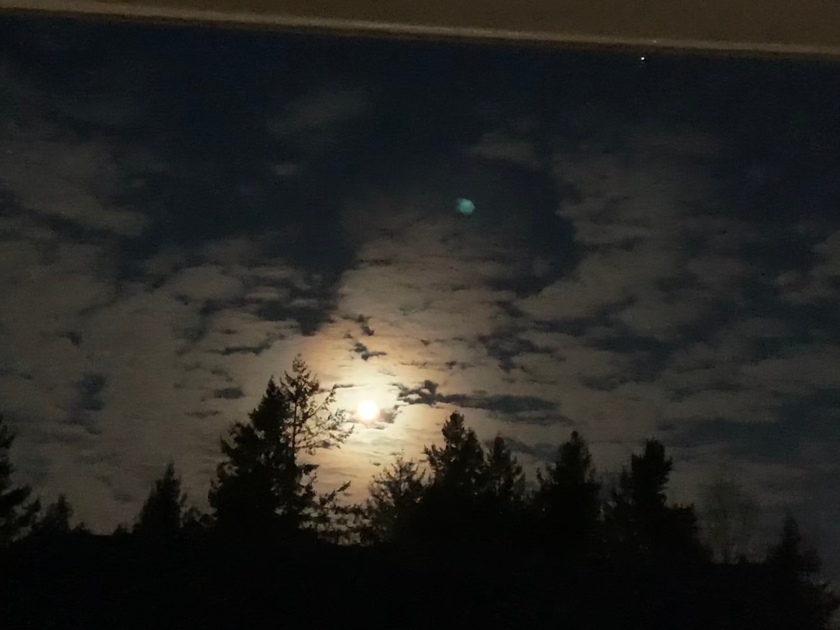 I feel like everywhere I turn there’s hate. We read it on the internet, social media (if you use it), we see it all over the news… Hate being spewed on every side…

Have we so easily forgotten the lessons we’ve been taught?

“And God saw every thing that he had made, and, behold, it was very good. And the evening and the morning were the sixth day.” Genesis‬ ‭1:31‬ ‭KJV‬‬

God created everything, from the sun, moon, & stars, to every living creature, and all of humanity. Not only did He create them, but after each creation, “… God saw that it was good.” Genesis‬ ‭1:25‬b ‭KJV‬‬

Who are we to hate anything that God created?

I know we aren’t supposed to have hate in our hearts, but how often are we exposed to it, recipients of it, guilty…

I’m guilty of this. I’ve said, without a second thought, I hate the snow. How can I – who am I to hate anything that God created? Even the seasons, He created, and spiders and bugs – and He saw that it was good.

When I consider that God is the creator of all things, it gives me a completely different mindset.