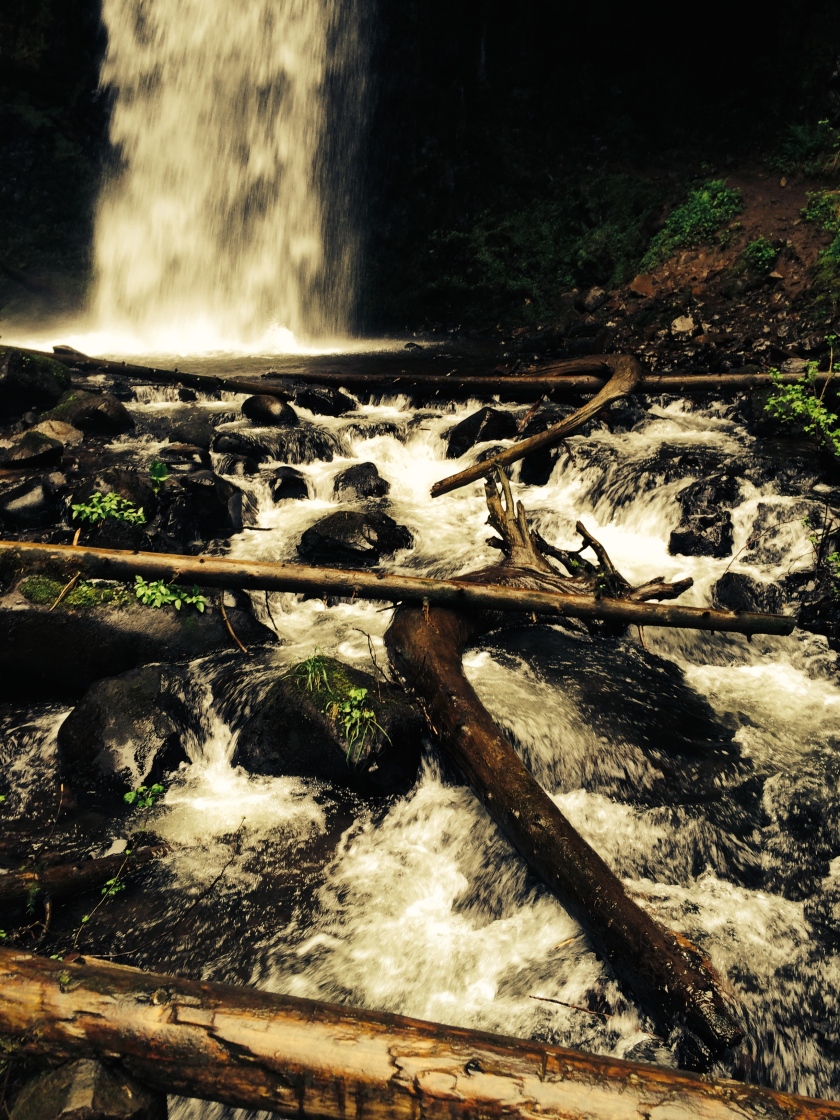 You know, the feeling of not being “good enough” knows no age. From childhood, to teenagers, to young adults, to middle-aged, to the elderly, one of the most sad commonalities I have seen is this pervasive lie of not being good enough.

You see it on playgrounds, at schools, on the job, in the way we dress, conduct ourselves, in communication, the constant stench of the lie that you’re simply not good enough. I can’t stand it, to be honest.

I recognize that, as King Solomon put it in Ecclesiastes 1:9b KJV “…there is no new thing under the sun.” And he was right. I mean, I think Gideon stands out the most to me, when I think of someone whom God used to do mighty things, who simply did not feel good enough.

And the angel of the Lord appeared unto him, and said unto him, The Lord is with thee, thou mighty man of valour. And he said unto him, Oh my Lord, wherewith shall I save Israel? behold, my family is poor in Manasseh, and I am the least in my father’s house. And the Lord said unto him, Surely I will be with thee, and thou shalt smite the Midianites as one man. Judges 6:12, 15-16 KJV

The angel of the Lord called Gideon a “mighty man of valour”. He did not see himself this way, his family was poor, he was the least of his family – who was he to be called “mighty”? Who was Gideon to save anyone or do anything? He wasn’t good enough. And, no, he wasn’t. Not on his own at least. But with God. And in vv16, the Lord said that He would be with Gideon, and Gideon would smite the Midianites as one man.

On our own, no, we are not good enough. But with God… Man! There is no limit to what God will do through us. With God, yes we are good enough.

Of all the things God created, no where is it recorded that He said, “Oof, I made a mistake. I need to try again.” The Word reads, “And God saw every thing that he had made, and, behold, it was very good. And the evening and the morning were the sixth day.” Genesis 1:31 KJV

*Original Image by Yours Truly